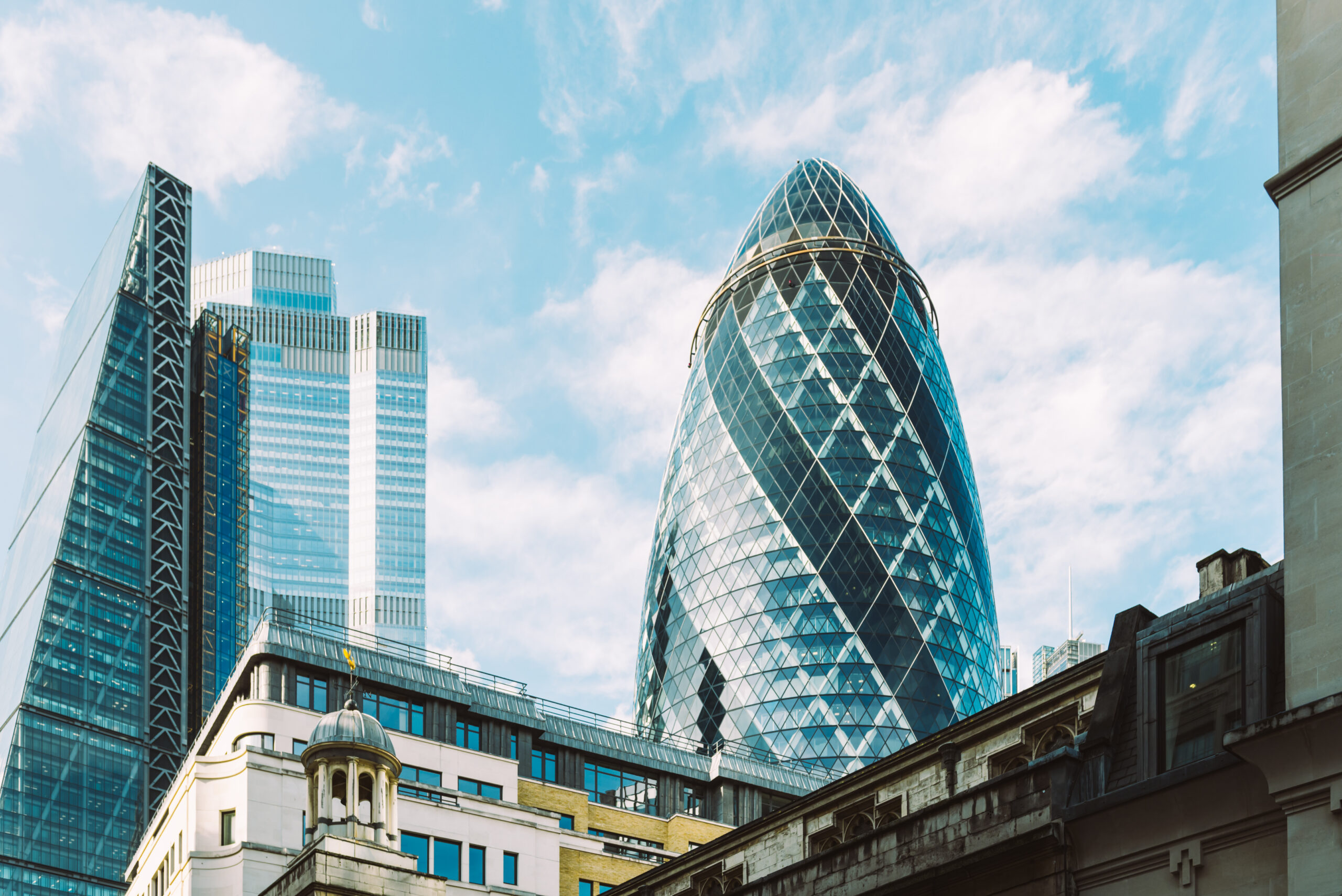 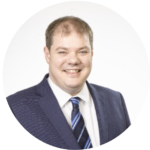 The Finance Bill puts into law measures announced at Budget to help ensure millions of jobs and livelihoods continue to be protected as part of the government’s Plan for Jobs.

The Bill will ensure a number of tax changes set out by the Chancellor at last week’s Budget will take effect from the start of the next tax year beginning in April 2021, including:

As the country begins to recover from the effects of the pandemic, the Bill also legislates to help strengthen the public finances in the medium term through:

The Bill also helps deliver a fairer and more sustainable tax system too through legislating to:

The Bill helps drive an investment-led recovery through:

The Bill will now follow the normal passage through parliament.

The 2021 Finance Bill also legislates for other tax changes, the majority of which having been previously announced and consulted upon, which was then confirmed at the Budget. Over half of the Bill was published in draft for consultation at ‘Legislation days’ in July 2020, November 2020, and in July 2018.

Read the full contents of the 2021 Finance Bill.